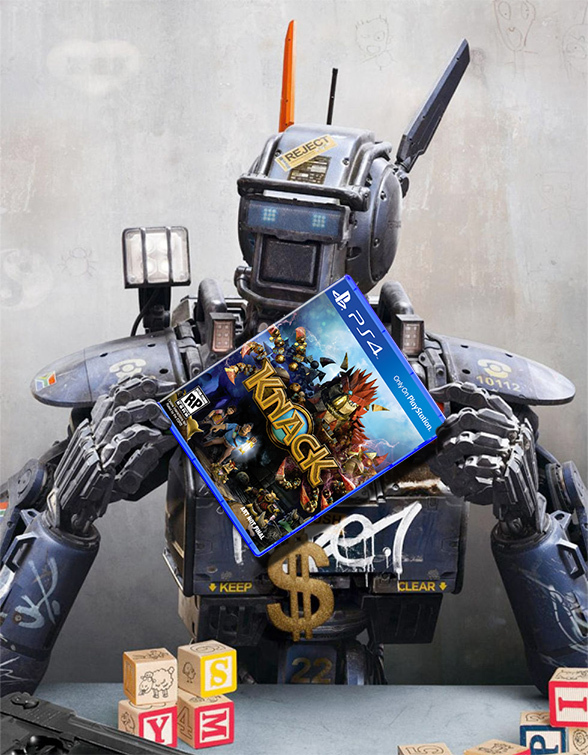 You can get our podcast on iTunes, on Stitcher, or you can download it directly by clicking here.

Double Fine’s Broken Age is a weird beast of a game. The first big giant kickstarter success story, its humble beginnings quickly ballooned into a game so sizable that it’s been split into two parts, one releasing now and the other releasing later in the year. I was tempted to wait, but a new game showing up that I knew I could play in an evening was exciting, so play it I did.

Broken Age is an adventure game through and through. You click around environments, talk to people, collect and combine items, and then use said items to enact the progress of the story. What’s interesting about it though is that it takes this very static framework and gives it an ease of use that is welcome, though hardly revelatory. This is a game where it’s nearly impossible to get stuck so long as one stops and thinks, where backtracking is kept to a minimum, and nothing feels truly obtuse. The gimmick, such as it is, is that there’s two characters that you can switch between on the fly, but honestly they operate as wholly separate entities with only a thematic idea between them.  This is as traditional as adventure games get in structure.

What’s more interesting then is the thematic elements. Broken Age is a charming story, full of jokes that are incisive without being mean spirited, something games seem to have a hard time with. But as importantly, underneath all the jokes, is a message that took me by surprise. The young woman, Vella, has a story that’s about the subjugation of women by the culture they live in, where maidens are fed to a monster yearly to appease it. Vella thinks this idea is quite rightly stupid, and seeks instead to not only fight the monster, but spur others to her cause.

Anyone who pays attention to video games knows that games have a very real problem with portrayals, inclusion, and treatment of women, from game making to game playing. So it’s surprising to see a story here that actually is about what it means to challenge an oppressive patriarchal status quo, and how it can affect even those who suffer under it into believing the backwards lies they’ve been fed. It’s presented in the context of a Disney-style fairy tale, but it’s really clear about what it is in a way that I can’t help but marvel it.

The game is a treat, even in its half-completed state, but its willingness to be this nostalgic revisiting of a genre and also a fairly progressive (for a widely released, big-studio game, very progressive) game in its messaging is commendable. Broken Age manages to have a foot in both the future and the past, but instead of feeling held back it really turns that into something lovingly crafted and wholly consistent.

Hi everyone, Matt here. I wanted to take a break from my seemingly daily pieces on the weird small (and not so small or weird) games I’ve been playing to say that I made a video game myself, and you can play it right now!

Last week Merritt Kopas announced the Naked Twine jam, a game jam that was meant to use only the basic Twine program without modification or special coding to construct a game. Deciding that it was as good a time as any to do a real thing instead of just thinking about it, I jumped in and started working on a Twine game. Several days and many tired nights later, I have a game!

Big thanks to Merritt for putting on the jam. You can find a full list of games and a write up of her motivations for doing it (including a quote from yours truly) right HERE. I know that I’ll be messing around with Twine more in the future. The first game is the hardest, right? So hopefully there’ll be many more weird things I make showing up on this blog in time.

Okay, back to your regularly schedule video games talk.

Hello everybody, and welcome to Abnormal Mapping. We’re a two-man podcast about video games, from two dudes who spend too much time thinking about and talking about video games. Unlike most websites, we have no desire to review games or bring you news and impressions. Instead, this is going to a straight delivery mechanism for both our podcast, random game reblogs, and maybe (just maybe) some long form writing.

Enjoy! And feel free to leave feedback in the ask box. We’re new, and happy to respond to any questions or feedback.